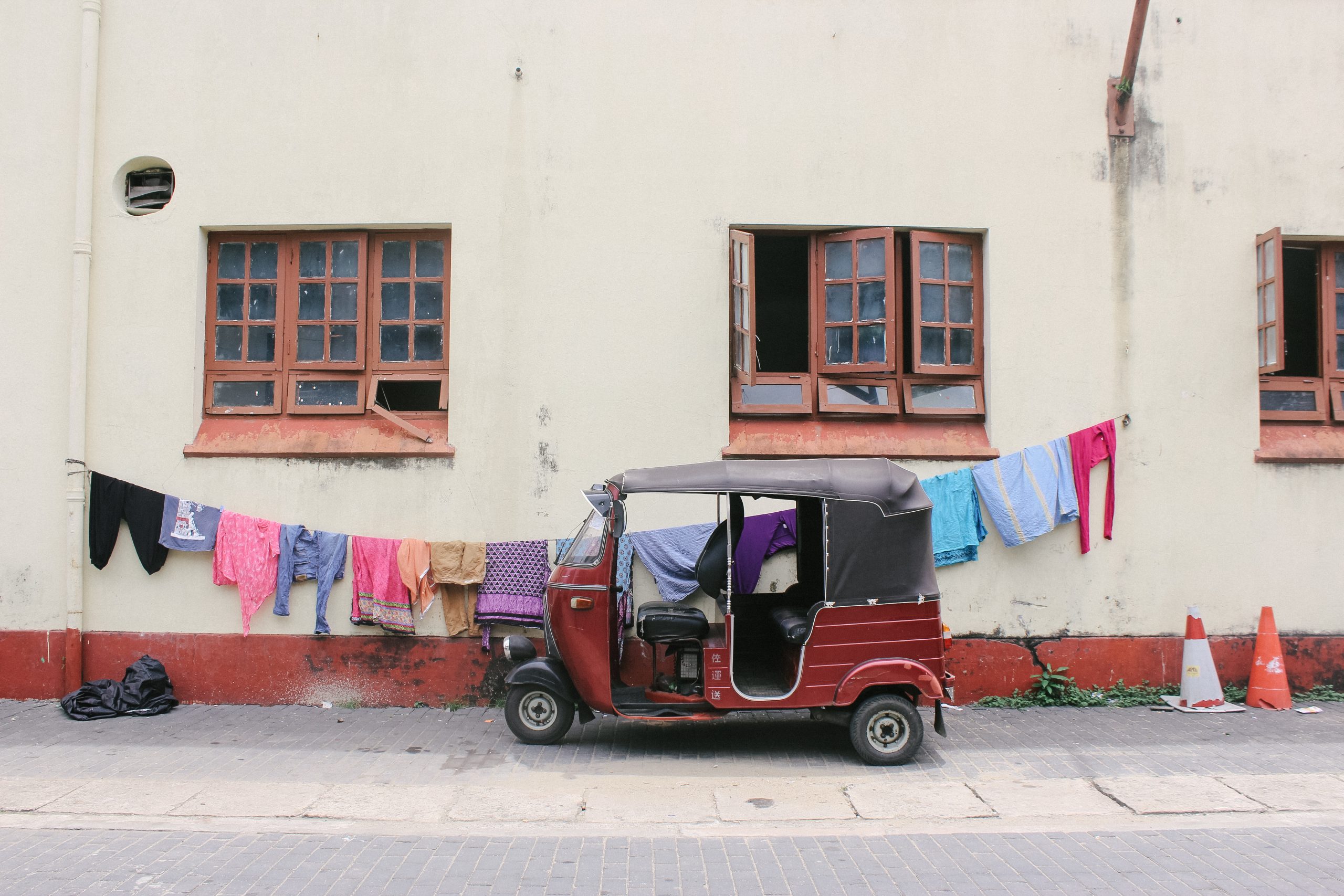 In 2014, Ukamaka Olisakwe was named one of Africa’s most promising writers under the age of 40 by the UNESCO World Book Capital for the Africa39 project. In 2016, she was awarded an honorary fellowship in Writing from the International Writing Program at the University of Iowa. In 2018, she won the Vermont College of Fine Arts’ Emerging Writer Scholarship for the MFA in Writing and Publishing program. Ukamaka is also a finalist for the Miles Morland Writing Scholarship, and has had her works appear in the New York Times, Longreads, The Rumpus, Catapult, Rattle, Waxwing, Jalada, Brittle Paper, Hunger Mountain, Sampsonia Way, and more.

Her novel Ogadinma is forthcoming from Indigo Press.

Linda Masi is the fiction editor at Yalobusha Review.

LM: Congratulations on your novel! To start, I see a lot from the book stemming from your essay “After Three Children, Reclaiming My Body and My Mind”, an intense narration of the postpartum, post-traumatic stress brought on by giving life to another human being. I’m thinking about how that connects to the experience of lead character Ogadinma when she is raped and left with an unwanted pregnancy. She is then subjected to exile and suffers further abuse and indignity in her marriage to an older man. Both personally and in your fictional work, you seem interested in exploring the trauma and violence against the black/African female body by patriarchal systems. How do you see yourself representing the struggle for female independence, and countering narratives of black male privilege and patriarchy?

UO: I think I deliberately relegate the male privilege to the periphery. I act as if it is not there, even though it hulks over the themes in my stories. I do this all the time because patriarchy is already a given and is ennobled by society, the dark figure looming over us, dominating the conversation, sucking all the attention, and banishing everything else to the background. So, why give it more power? Why shine more light on what’s already, unappealingly, in the spotlight?

What I am interested in doing is to embolden what happens in the background. I want to keep centering that background in my stories, to make it prominent, a continuous conversation, like postpartum depression, postpartum complications, marriage, motherhood, womanhood, and so on and so forth.

I have written graphic things about what happens to the woman’s mind and body after childbirth, especially through the lens of my own experiences. I also strung a similar thread in Ogadinma (my character experiences a postpartum shock that pushes her, finally, into making an important decision). And I think that this conversation about the woman’s body is necessary; I am no longer accepting the hushed tones with which we speak about postpartum depression and complications in my community. We all crave change. But if we don’t talk about these things, if we don’t give them a face, how else can we make our community better? By willing them away?


LM: What is one of the most surprising things you learned while creating Ogadinma?

UO: That I can’t stop talking about marriage and motherhood.

I come from a community where girls are encouraged to marry during their teenage years. This stunted our mothers’ growth, their entire lives reduced to a single thing: caregivers. While many wholeheartedly embraced this role (what other option do they have anyway?), some didn’t and I am interested in those who fought back. I am fascinated by how they hold their anger well on the inside, their pain smoothened over with layers of compact powder, smiles widened by the right shade of lipstick, dim eyes brightened with thick swats of eye pencil. These mothers bear the weight of these stories on their shoulders; it has hunched their backs and given them arthritis.

We don’t talk about them enough in my community. We don’t talk about how marriage and childbirth devastate the woman. Instead, we sing about the virtuous mothers who endured and suffered for their husbands and their children; we exalt suffering as a virtue every girl must aspire to. We dance to Prince Nico Mbarga’s “Sweet Mother” on Mother’s Day. And we judge the new generation of women who refuse to participate in that vicious circle, who reject that legacy of suffering. We call them angry, bitter, corrupt.

I have found these to be a running thread in all my stories, in my poems, in my essays: the relationship between a woman’s body and the society, the mother and her daughter; how we succumb under the weight of something we were told was supposed to be beautiful.


LM: What has been the biggest challenge you have encountered as a writer?

UO: My biggest challenge has been to learn how to put a distance between myself and the deeply personal narratives I often write about: How do I tell this story without having it demeaned as overly confessional by snobbish cultural critics? Also, how can I be vulnerable on the page and clearheaded enough to articulate my experiences without being ambushed by the anxiety from time past? How do I protect myself from old pain?

Last semester my professors recommended some great reads, including Yiyun Li’s amazing memoir, Dear Friend, From My Life I Write to You in Your Life and Carmen Maria Machado’s In The Dream House. These works taught me new ways of approaching sensitive topics—how to be cold, yet personal. They also opened my eyes to how the passage of time affects the tone certain stories take, with the gap in time serving as the psychological distance the writer needs to process their trauma, before they can critically articulate them, so the written work wouldn’t appear too raw.

That distance is a form of self-care, and it also can determine the container a writer ultimately employs in conveying certain stories: like using a second person point of view. By so doing, the writer projects vulnerable thoughts and experiences on that ‘You,’ putting a safe and sensible distance between them and the narrator.